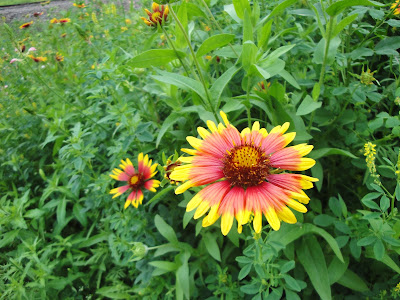 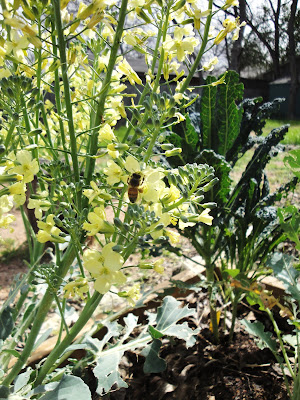 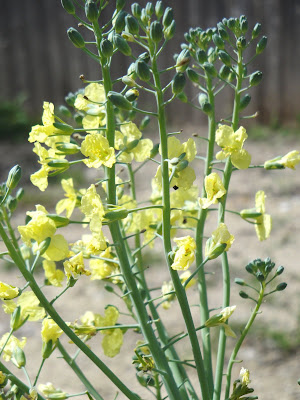 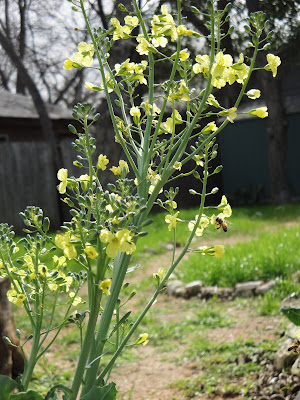 I've started a new blog called The Ravens Map. It's still in progress; I haven't quite got the template set up as I'd like, but it's viewable at this time in a simple format.

I'm posting a haiku here to night - I think I started this blog with haiku! Thank you for visiting Firewheel...

She plants seeds;
she scrapes black earth
with a silver fork.
Bees go
hum hum hum
Posted by linda at 10:30 PM No comments: 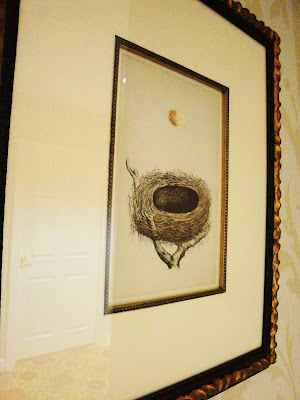 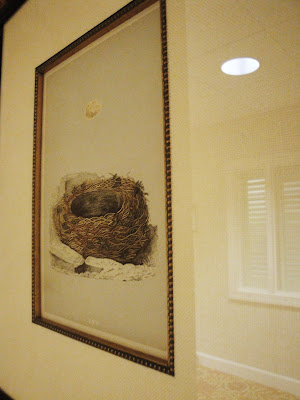 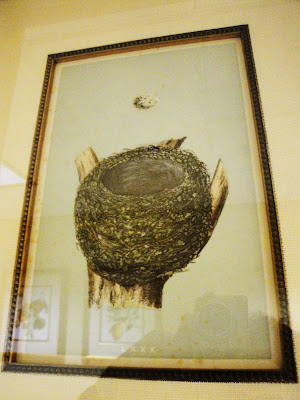 Each one of the thousands of species of birds in the world is its own marvel, a puzzle completed. Even those of us with little interest in birds know how varied in appearance they can be: their sizes and shapes, the colors of their feathers. (A 4-year-old knows the difference between a duck and a penguin.) But many of us have never learned how their behavior patterns are dramatically different. The way they fly, if they fly. What they eat; what, when, and how they sing. Each species has its own eggs design. Each species has its own nest design, each nest requiring specific building materials.

We humans have the joy of discovering the intricacies of each sacred puzzle, what makes every colorful species complete, and unique.
Posted by linda at 2:54 AM No comments: 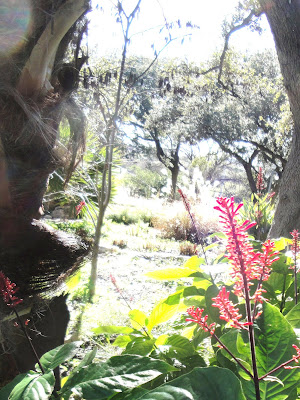 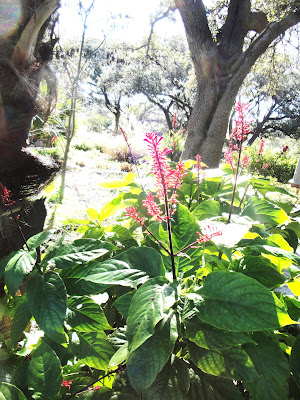 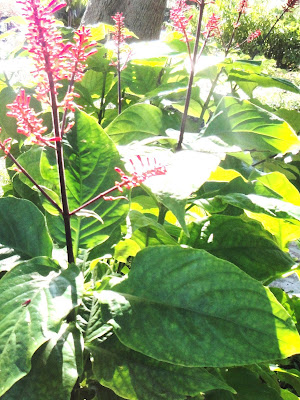 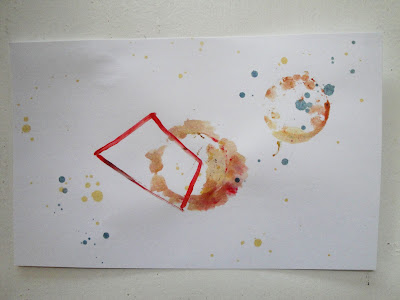 'I don't want to be in this abstract painting no more. I want to be someplace real.'

Tomorrow is Mardi Gras,the last day to enjoy being naughty before lent begins. My parents grew up in New Orleans, possibly the gravitational center of Mardi Gras in the United States. Somewhere there is a photo of my mother in the 1930s with her schoolmates on a daytime parade float. My dad when he returned from WWII in 1946 took movies of a nighttime parade in New Orleans. The floats, now automated, were still pulled by mules draped in festive blankets and head coverings. He says that the mules were those used by the city for garbage collection throughout the year, but were loaned out for special duty during Mardi Gras season. The parades were lit by torches called flambeaus carried by costumed men who walked alongside the floats. Dad says the torches are quite heavy, containing canisters of lamp oil in the top of each to fuel the light.

Mardi Gras is a big deal in southern Louisiana for all ages. There is a photo of my mom at about age 8, dressed as a sailor. Next to her is her little sister, the gypsy. There's a picture of my dad as a toddler pirate, and one of me and my sister in the late 1950s as preschool cowgirls, packing miniature leather holsters with little silver pistols. I was a princess in a children's carnival in 4th grade. I remember after the presentation of the princes and princesses to the carnival king and queen, we sat on gym bleachers near the high school band, and I heard real trumpets for the first time. They sounded so wistful and heart-piercing.

A friend from my parents' generation recalls that after the parades and Mardi Gras balls, the women, dressed in their elegant sequined gowns, would drift into church after midnight to attend the first service for Ash Wednesday before going home to bed. The same service was attended by fishermen in their homely gear, ready to head to their boats for work before the sun rose. This curious spiritual meeting, a brief romantic synchrony, was called Fisherman's Mass.
Posted by linda at 11:14 PM 2 comments: 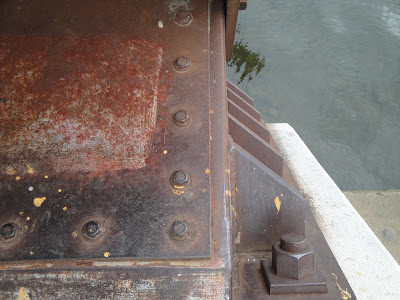 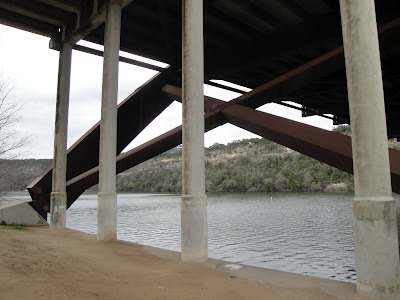 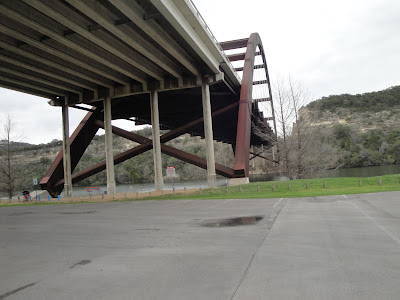 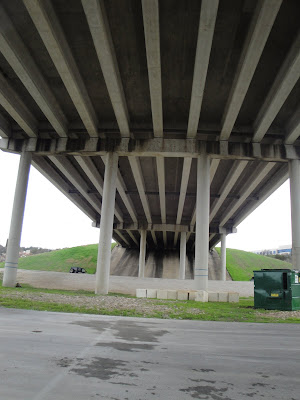 I took these pics of the Loop 360 bridge in Austin, Texas on February 3rd, 2012. I feel small beneath it, and amazed at its existence.
Posted by linda at 10:29 PM No comments: